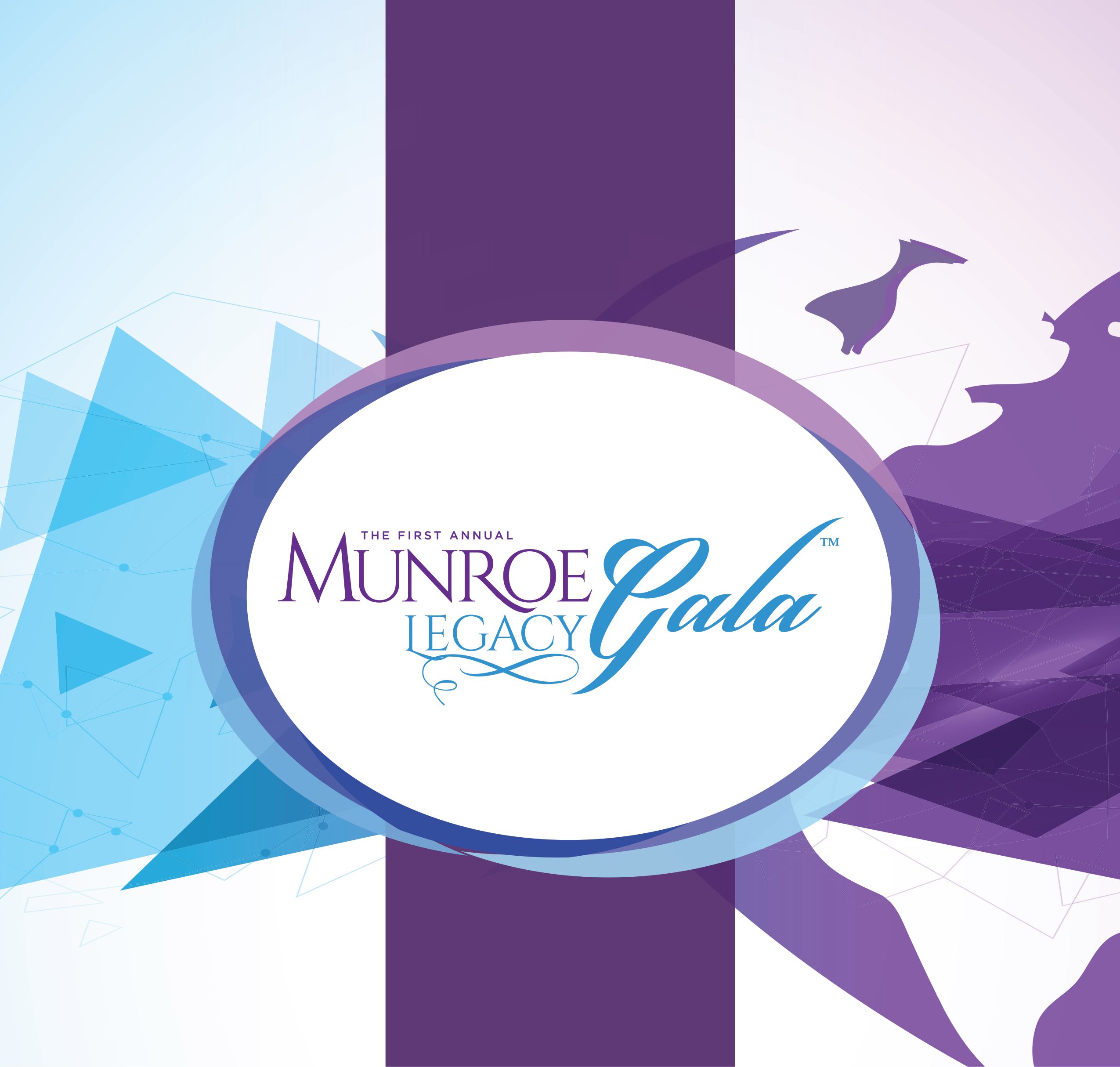 Written by mrmfoundation on November 14, 2015. Posted in PRESS.

The Gala fell exactly one year from the day Myles Jr. made his first public statement since the passing of his parents on November 9, 2014. On November 12, 2014 Myles Jr. reminded the world that the tragedy did not mark the end of a vision or a purpose but marked the new beginning of an era for him and his sister. Fast forward 365 days and the Munroe siblings have turned what some may view as an unbearable loss into a motivated vision of legacy, strength and leadership.

“The Myles and Ruth Munroe Foundation will work to bring our Father’s core message to individuals and groups that might not ever be exposed because of lack of funding or forces that would seek to oppress their potential” Myles Jr. said in his address. “Our father and mother had a very passionate heart for people, and people are who this foundation is created to serve.”

Myles Jr. unveiled a key initiative of the foundation, The Munroe Institute; a first-class institute that will showcase the work and teachings of Dr. Myles and Ruth Munroe. “The goal of The Munroe Institute will be to take this message to new audiences in new ways” Myles Jr. said. “We are looking for the right institutional partner that can bring a large audience, a growth-oriented environment, a sense of accountability and effectiveness, and most of all a vision for spreading such an important message.”

The signature event held last week Thursday, at the Atlantis Resort, Paradise Island was an elegant and star-studded one drawing in both local and international celebrities, business executives, politicians and philanthropists; some travelling from as far as South Africa to pay homage to the internationally known pastors.

Derek Luke, star of the feature film, Antwone Fisher, travelled to The Bahamas for the first time alongside his wife Sophia, to support the newly founded Myles & Ruth Foundation. Derek spoke about his relationship to Dr. Munroe and how he helped shape his life and career as an actor.

“In the distance, Mr. Munroe became like a father to me. A father through his work, and through the words that he sewn into my heart,” said Luke. “Anytime that I speak, people comment on the ground or intellectual perspective that I have and every time that I speak, I

felt that Dr. Myles was standing next to me, so literally being an agent for change is mimicking and imitating the words that came out of his heart to my heart though the arts. It was the reason why I couldn’t just act; I had to act now with purpose.”

The night’s entertainment included comedic relief by comedian and actor of the hit show ‘Martin’ Tommy Ford, a long time friend of Dr. Munroe and the family. There was a live action painting by local artist Jamaal Rolle, and performances by The Grand Bahama National Youth Choir, Denczil Rolle and friends, Vision and a cultural Junkanoo rush-out.

Guests were also given the opportunity to get their hands on personal items owned by Dr. Myles & Ruth Munroe by placing their bids as a part of the night’s silent auction.  Auction items included a replica painting by Dr. Myles, a tie collection, a pair of Dr. Munroe’s vintage boots, one of Mrs. Munroe’s hats and ball gowns, and a portrait of The Munroe’s painted by Jamaal Rolle.

With the launch of the foundation the Munroe duo foresee 2016 as a bright year, as both have stated that it has given them a new found purpose in life. While the establishment of the Munroe Institute is one of their ultimate goals, the siblings will ensure that, just like their parents, they continue to serve with passion.

Myles Jr. and Charisa seek to kick-start the community initiative arm of the foundation this coming Christmas as they organize the first Munroe Foundation Christmas day for a select group of Bahamian children.

The Myles & Ruth Munroe Foundation is a 501(c)(3) non-profit organization registered in the State of Florida.